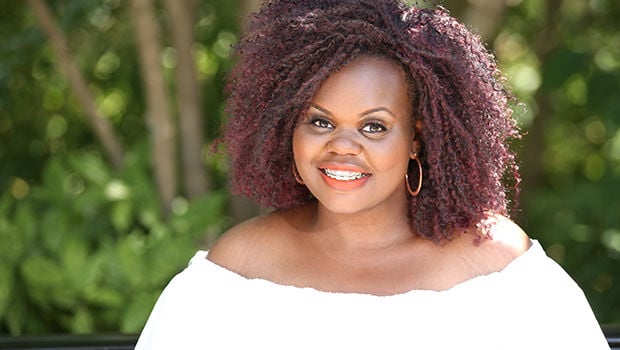 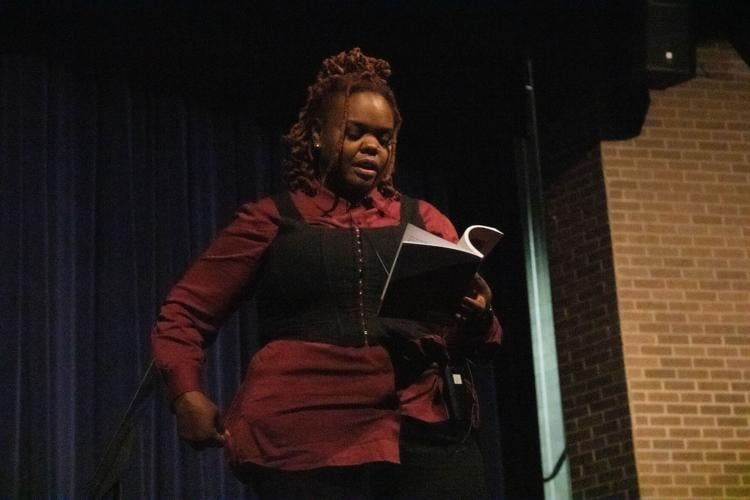 Haze is a nationally known poet, workshop organizer and activist. She's on the forefront of a lot of issues and brings entertainment along with that. Haze exudes so much fire and passion when it comes to her poetry, and it shows when she performs.

This event was brought to us by the Center for Diversity and Inclusion. In speaking with George Hudson about how important is was to bring Haze here, he had this say.

“I wanted to bring Ashlee Haze here to come help us celebrate Black History Month,” Hudson said. “She's been here before. I think it was Black Heritage Day, maybe two or three years ago. She was received well; people liked it. I wanted to bring her back to help us out.”

Hudson believes that it is extremely important to bring in Black artists to Missouri Western.

“I think it's important to have somebody that can give you their perspective as a person of color, specifically Black women, and some of their compromises with the world, their understandings of the world and just their shared experiences,” Hudson said. “I know that Ashley's poetry kind of speaks our truth and what she's been through as a black woman, and I know a lot of our students, male or female, can relate to that the fact that she's had experience in activism and facilitating workshops. I knew she'd be a good person for that.”

Haze conveyed so much Black excellence from her poems about life and love and just the overall experience of being a Black woman in today’s world, even jokingly having a poem called “For Colored Girls who Don’t Need Katy Perry when Missy Elliott is Enough.”

A fan favorite from the performance was a poem about early Saturday morning at her mom’s house. It spoke of the smell of biscuits being made and Aretha Franklin playing in the morning, meaning that she was going to clean the house, which a lot of African Americans can say they experienced growing up. That is what I loved about Haze, her relatability and the relationship she had with the audience. She made it seem like you knew her for a long time.

Haze contributes her style to the music she grew up listening to.

“I listened to a lot of R&B albums, and a lot of R&B albums had interludes, like poetic interludes. There was a Carl Thomas album that was really dope, so that kind of sparked it," Haze said. "I thought I was going to be a rapper. Then, my mom was like, ‘no, you should try poetry.’ And, I fell in love with it. I've been doing that since I was 10.”

Haze is also an author. She released a book of poems during the pandemic and sees the process as challenging, yet fulfilling.

Haze and her poetry has already become a highlight for many students this Black History Month. There are several other events to round out February including a Silent Party in Blum, Painting With A Twist and a community service day with MidCity Excellence.