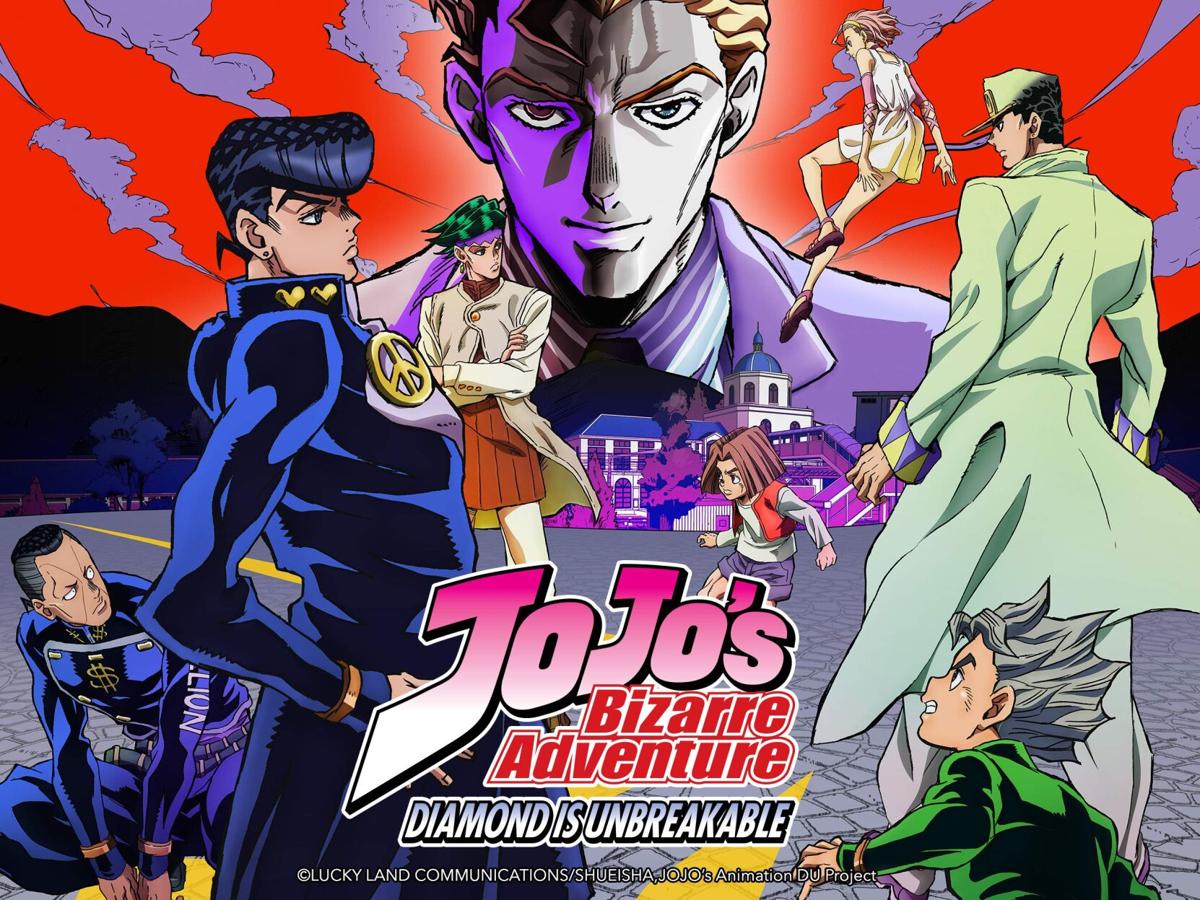 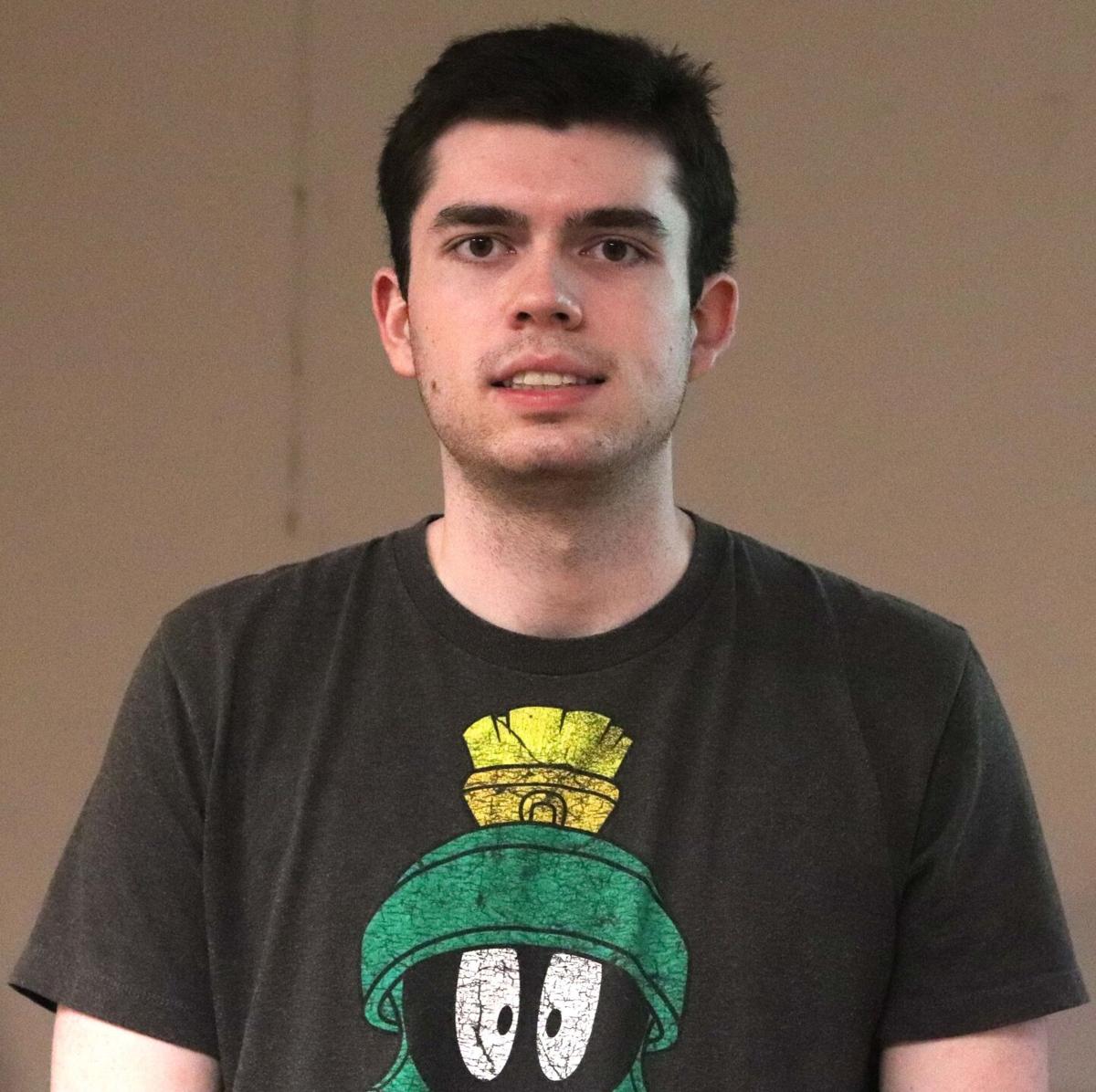 One of the most frequent ways that Missouri Western students are able to band together in common interest is through the formation of student-led clubs. Though many of these clubs have different levels of membership and events, each one allows for students to have connections they otherwise may not have had access to while providing an exceptional place for relaxation and fun. Within this system is Missouri Western's State Universities anime club.

Anime is a style of animation originating from Japan and has seen a rise in popularity in America over the past decade. Anime can vary in many genres from action, mystery, romance, science fiction, and many more. Shonen animes are extremely popular featuring shows about fighting with a character you can root for such as "Dragon Ball," "Naruto" and "One Piece."

Every Thursday night from 7 p.m. to 9 p.m., students meet in Spratt 201 to relax, catch up chatting about their week and watch their favorite anime. The group opts to watch whatever shows the majority of participants choose in a given meeting, allowing for students to discover lesser-known shows that may end up becoming personal favorites while still enjoying shows such as "My Hero Academia" and "Naruto." Occasionally, pre-COVID-19, the club also banded together to participate in anime conventions, an action that the organization intends to resume once coronavirus restrictions are at ease. President of the anime club, Max Gifford, stated his desires for the club's continuation.

"It's a place where [people] can come and relax for a few hours after...the long school week," Gifford said. "Just a really chill place that people can come to no matter who you are and not feel pressured or anything."

Due to COVID-19, the club has suffered some attendance issues; however, they remain optimistic in their goal to maintain a relaxing environment that anyone can participate in.

"Just not a lot of people have been getting out," Gifford said. "A lot of the people who had been coming were seniors who have [graduated], so we definitely have the room for more people."

Matthew Kline, a sophomore at Missouri Western, stated his thoughts on the anime club and whether it would be of interest to him.

"I would love to see what the anime club would have to offer," Kline said. "I've always just watched and discussed some shows I've seen with a few friends, so it would be interesting to hear other's opinions on anime and its culture."

Kline also stated a few shows that he has had an interest in are "Death Note," "The Great Pretender" and "JoJo's Bizarre Adventure."